Brian Catlos: “‘Conveniencia’ or ‘the Convenience Principal’: A Model for Ethno-Religious Interaction in the Medieval Mediterranean”

The meeting took place over one day, with lively conversation following each presentation and a concluding round table in which we discussed the nature of the Mediterranean as a historical construct and the role of religious identity there. 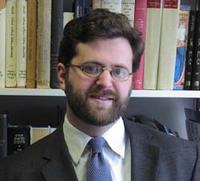 The Winter 2011 workshop on “Court Cultures” took place at UC Santa Barbara on 18 February 2011, in conjunction with a one-day colloquium organized by Ed English and Carol Lansing. The workshop presentations were:

The meetings and conference made for an intense two-day experience, remarkable not only for the quality, strength, and originality of the papers presented and the ensuing discussion, but for the degree to which the various disciplinary approaches and chronological and geographic foci overlapped and complemented each other. Many participants remarked that it was among the best conferences they had attended. 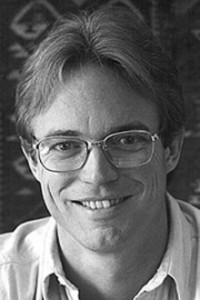 The Spring 2011 workshop was organized by Baki Tezcan at UC Davis in collaboration with the Western Ottomanists’ Workshop. Cornell Fleischer (History, University of Chicago) delivered the keynote address: “The New Language of Empire in the Sixteenth-Century Mediterranean.” The workshop presentations were:

Cihan Yüksel Muslu (Historical Studies, University of Texas, Dallas), “Legacies of Exchange and Conflict: The Letter of a Prisoner (Ottoman and Mamluk Empires)”

These meetings were particularly stimulating as they brought together a critical mass of Early Modern Ottomanists with specialists of other areas and periods, the result of which as a series of stimulating conversations and surprising synergies. 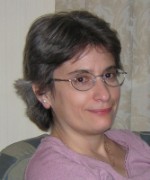 In addition, the MRP organized and co-sponsored events with the Jewish Studies Program at UC Santa Cruz including: Anna Sapir Abulafia (Cambridge University) and Joshua Schreier (Vassar College). On 7 October 2010 Dr. Sapir Abulafia presented “Doing the King’s Service: the Jews in Medieval England,” and on 13 January 2011, Professor Schreier presented “Arabs of the Jewish Faith: The Civilizing Mission in Colonial Algeria.” 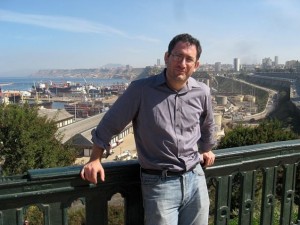 The Mediterranean Seminar/UCMRP now consists of over 300 scholarly affiliates in world-wide; over 40 institutions and businesses have supported and/or collaborate with us.

In addition, the ground work was laid for our Mediterranean Consortium. Along with Tom Burman (University of Tennessee), Nathalie Rothman (University of Toronto) and Mark Meyerson (University of Toronto), Brian Catlos has formed a Mediterranean Studies Textbook Writing Group, and Sharon Kinoshita continues to work on the Blackwell Companion to Mediterranean Studies with Peregrine Horden (Royal Holloway). We are delighted that in Fall 2010 participants of our latest NEH Summer Institute formed the Spain-North Africa Project (SNAP), an interdisciplinary forum for specialists of Iberia and the Maghrib, that is already a dynamic and active organization.